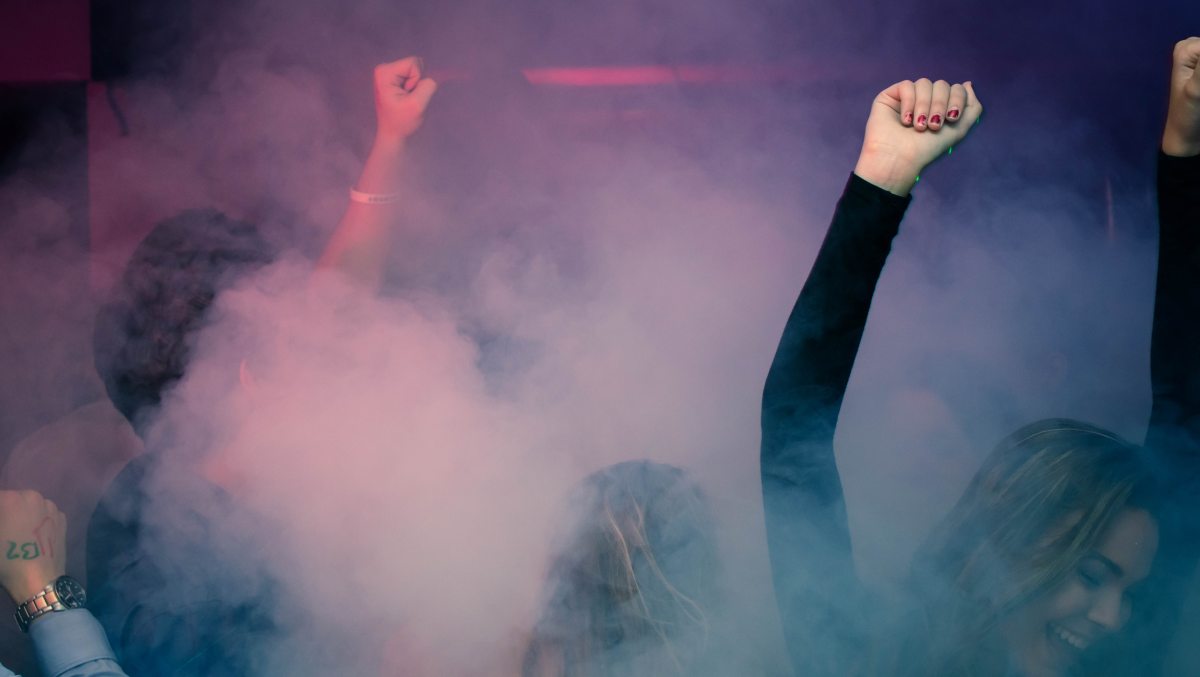 Some thoughts on a previous dialogue … This is to serve as a gentle reminder that trans people have reasons to raise concerns and if not concerns, at least some questions. Some of us continue to read about how the law erases who we are and how complacency contributes to the marginalized group at an alarming rate. Celebrating a marker without considering points raised by trans people is participating in silencing our voices when we raise concerns.

Gender markers.
Will they serve the transgender population well? What about the gender queers? How will cishets and cisgays know the differences in determining how to move forward in treatments, asking questions and simply just having the dialogue? Does it matter to differentiate? Should a medical form encompass a bit more than just the umbrella terms, transgender? Some of us think it should. For instance, in a medical form, the term transgender could also accompany a series of questions to seek clarification and to help with codifying and classifying for actuarial studies. This makes a tremendous difference in a number of ways. Let’s look at some of the ways this could actually foster dialogue among practitioners to better serve the transgender population.
Are you MtF? Are you FtM? Are you in transition? Are you female but identify as male? Are you male but identify as female? Are you gender fluid and MtF? Are you gender fluid and FtM? Are you straight? Are you gay? Are you a lesbian? Are you a bisexual? Are you pansexual? Are you asexual? Are you intersex? Are you aromantic?
By what pronoun do you prefer to be addressed?
The above questions are some of the ways the exploration towards understanding the patient who presents for the first visit can help clarify who they are as an individual.
This matters. It matters because it will determine who we are as transgender-identified individuals. We are part of a rainbow. This same marker should be used for LGBT. It should not erase anyone else from medical forms from exploring their preferences and identities.
When non-trans people are quick to accept limited representation and dismiss questions by trans and take an adversarial position towards this very marginalized group – despite the validity of their questions, they must welcome questions and not view these as attacking. We need to move away from personalizing any criticism raised by those who are transgender individuals. We experience marginalization every day. Markers on forms are not necessarily all-inclusive and to hear anyone state that “this is a start” is farthest from welcoming all inclusive and intersectional sectors who serve under this umbrella term. “Microaggression, a theory coined by Chester M. Pierce back in 1970, hypothesizes that specific interactions between those of different races, cultures, or genders can be interpreted as small acts of mostly non-physical aggression.”

“Verbal and behavioral indignities are classic symptoms of microaggression.” Mary Rowe in 1973 who wrote about it on sex and gender.

Some of us have served on committees and experienced microaggression in settings right within our borders. This is not okay. It feels attacking when we raise valid concerns. It is time to move beyond the power struggle and move towards harmony, without taking positions that those of us who raise concerns are delivering these in an attacking manner.